What's On This Month 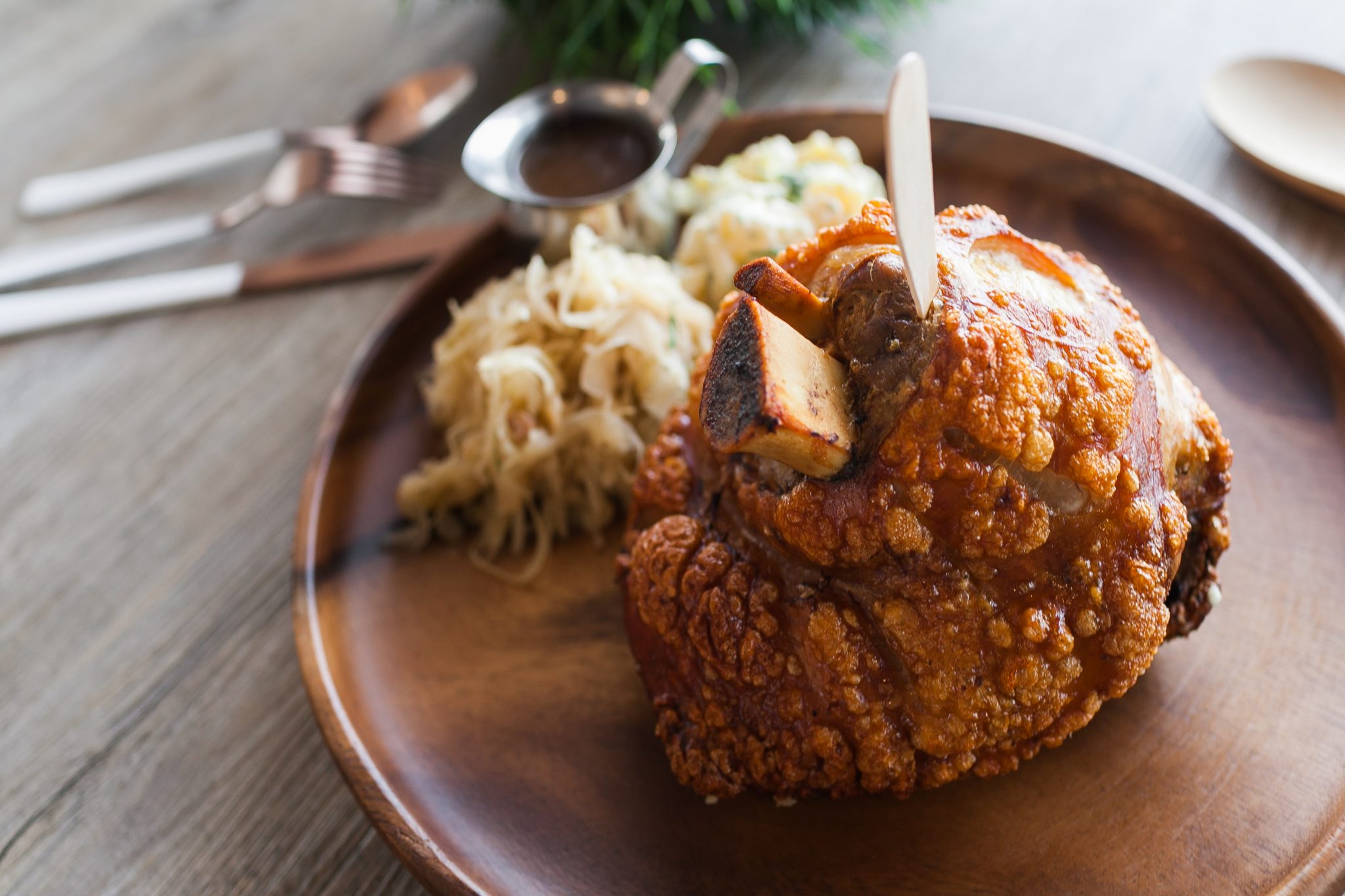 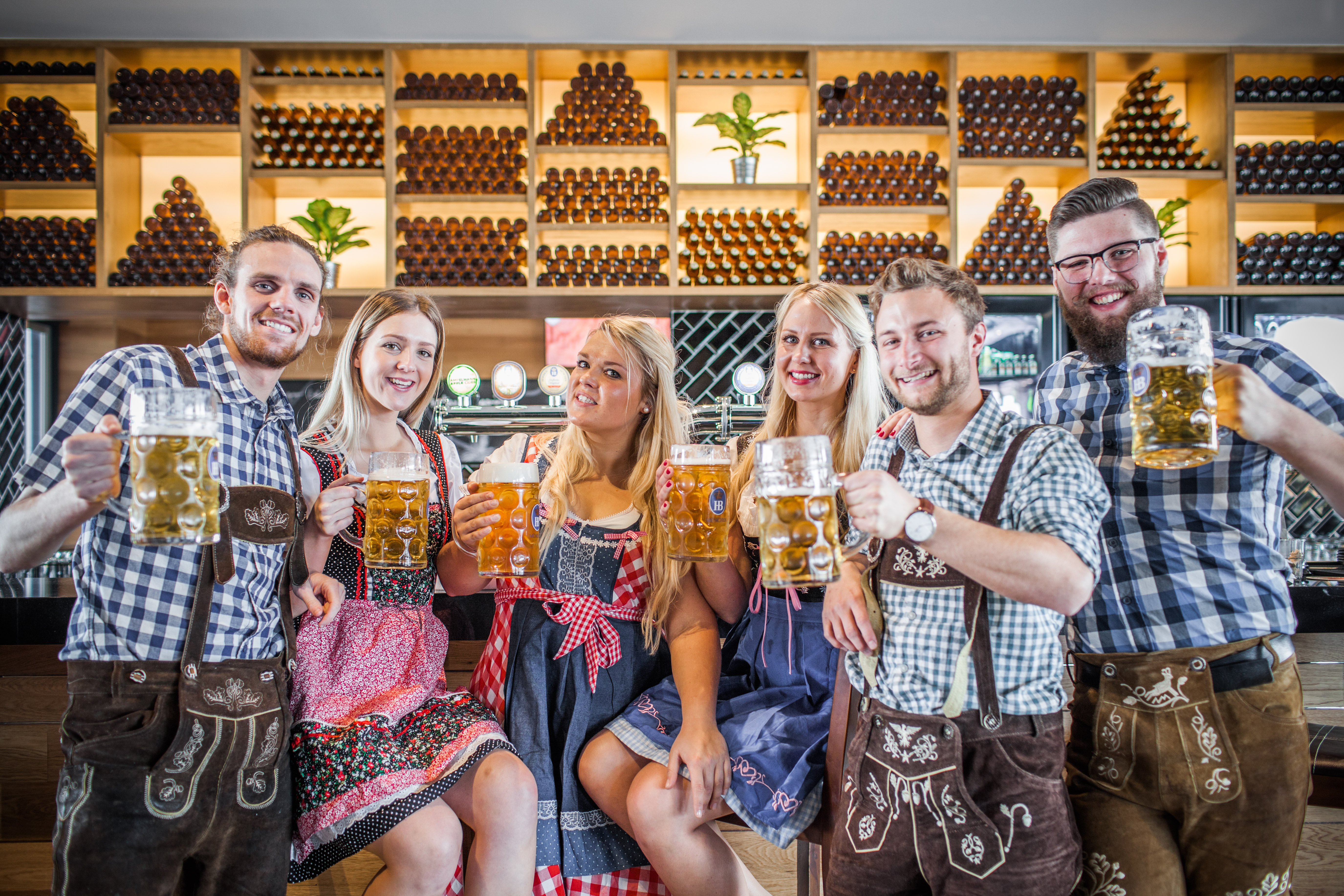 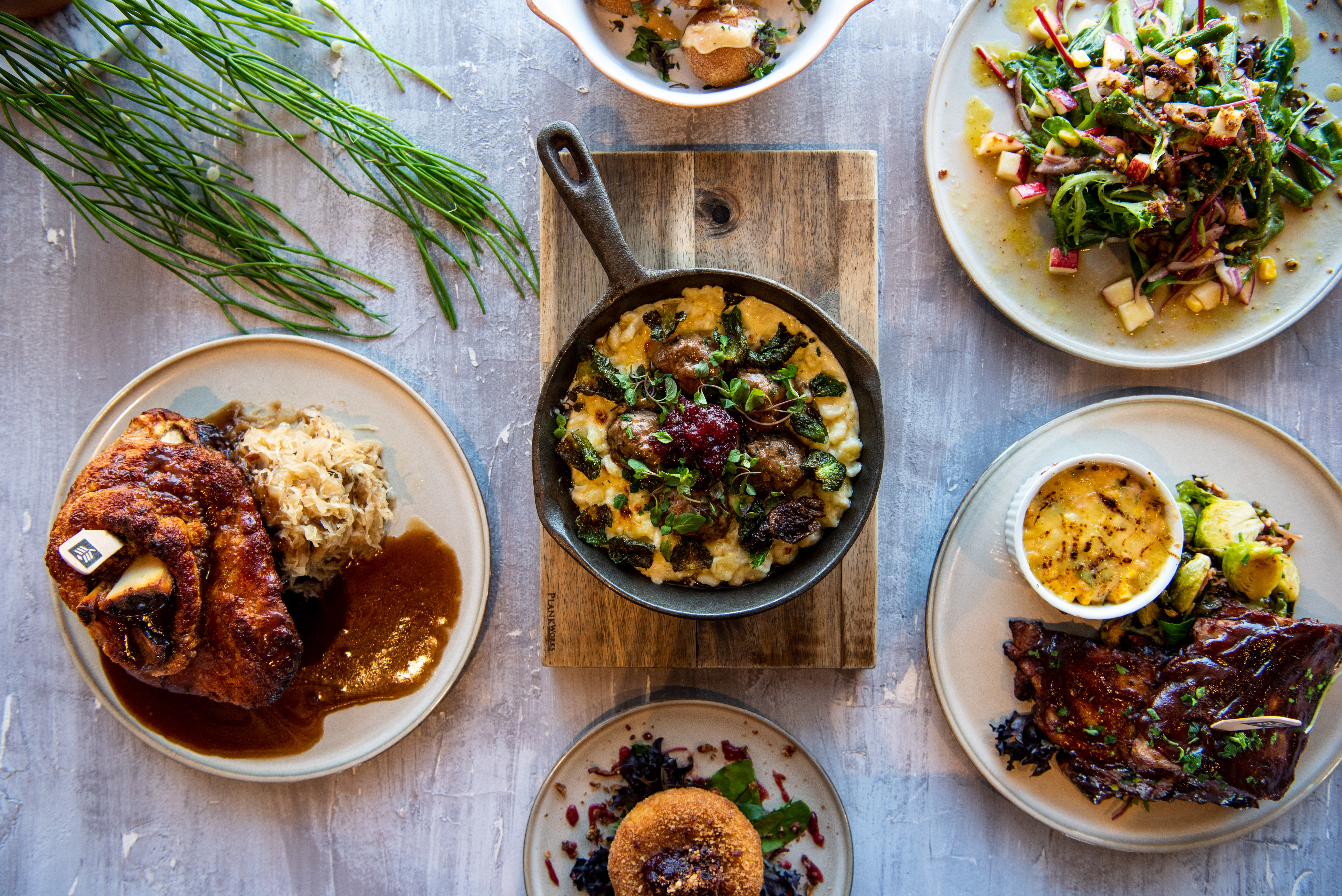 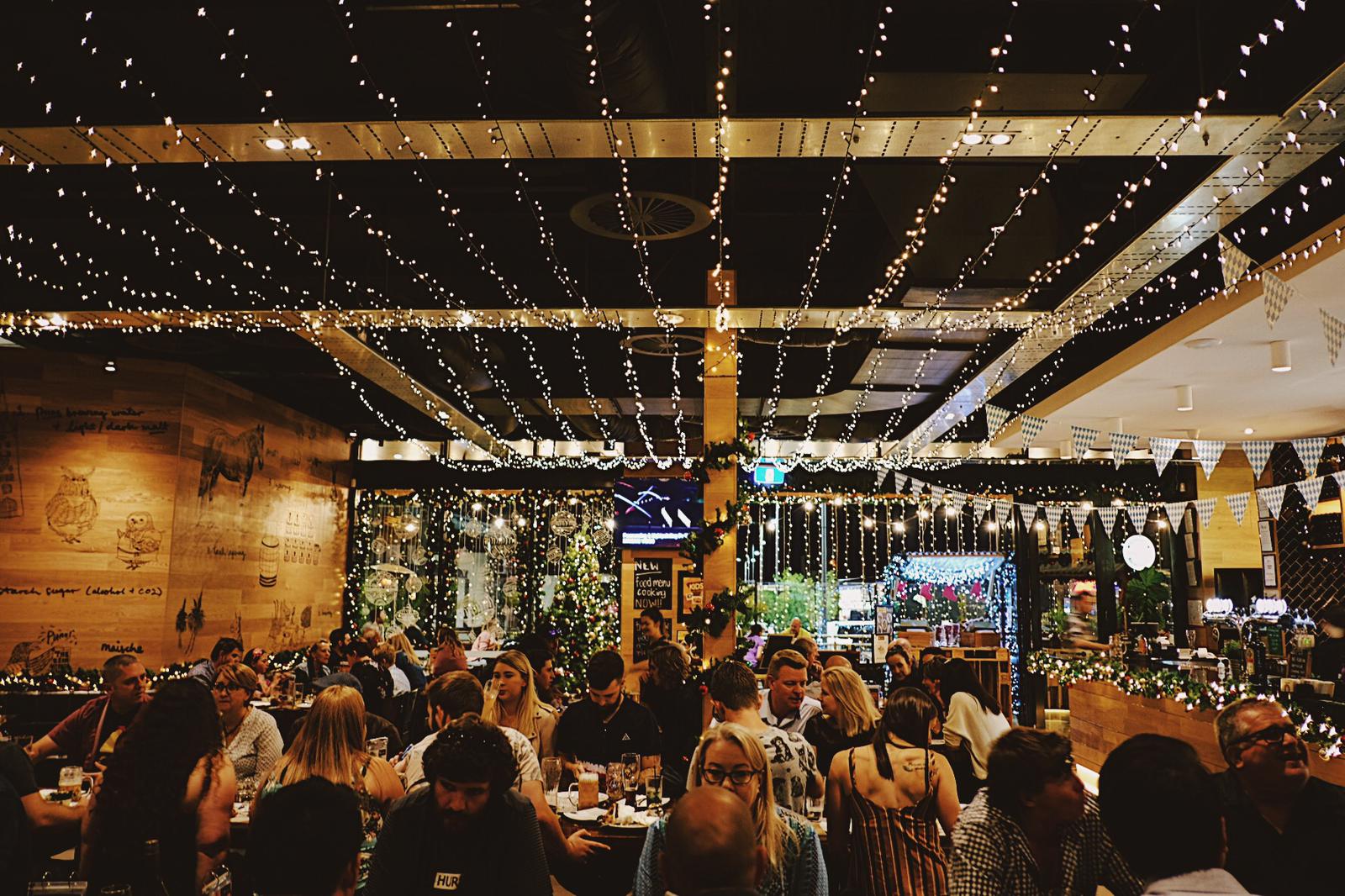 Brotzeit® is focused on achieving sustainable business growth and regional expansion by working in partnership with strategic area developers. Brotzeit® is one of the world’s leading franchised German concept casual dining restaurant, currently operating 18 outlets in seven countries. Besides our six corporate outlets in Singapore, we have successfully established a regional footprint in Asia, having opened 12 overseas franchise outlets since 2010 – Malaysia (three outlets), Vietnam, Hong Kong, China (four outlets), Philippines (2 outlets) and Australia. We have plans to expand to 50 outlets in the region by 2020, with our main focus in China and Australia.

In January 2015, Brotzeit® was awarded the Singapore SME 1000 for Turnover Growth Excellence in the Hospitality/ Food & Beverage sector. This is an award conferred to SMEs which have attained the highest achievements in the quantitative management of their companies.